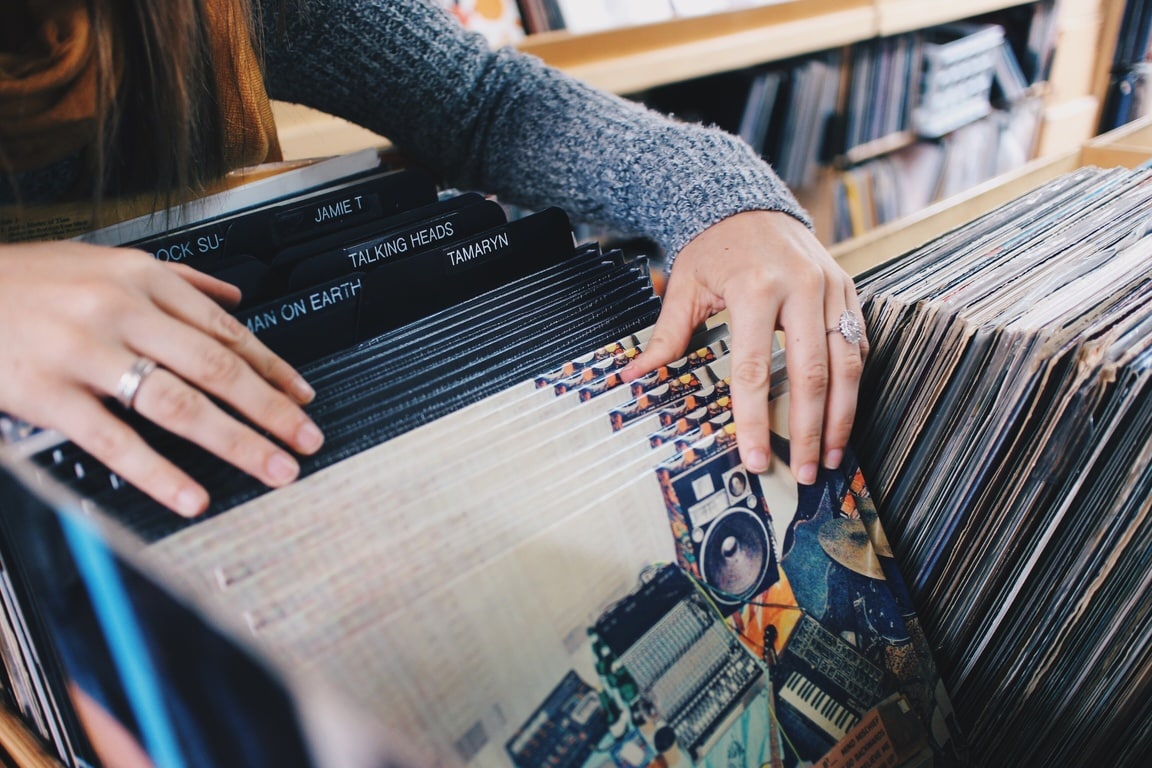 Beat stores and copyright go hand in hand, even if it doesn’t appear as such at first glance. The reason for the legality of this type of transaction, where a party purchases something that someone else produced, seems even obvious: everyone has the right to sell what they own. However, when it comes to these platforms, issues of copyright come to the fore. As we explained in our initial entry on beat stores, the most crucial aspect for using them (or not) is that you clearly understand what you’re buying. Keeping this in mind, in this entry we’ll offer some considerations when it comes to using beat stores so you’re absolutely certain they offer what you’re looking for.

As mentioned in our previous entry, there are several restrictions delimited by the store itself. The limitations on your usage of the beat strictly depend on the amount of money you’re willing to pay. For example, if you’re acquiring a “basic” plan, the chances are you’re not going to be able to do much with the track. If, in contrast, you go for the “premium” version (equally called “unlimited” or “licensed”), your array of options widen.

Yet, none of these agreements are exclusive. In other words, other artists have the same offer as you at the same time. Some beat stores offer an exclusive agreement—but this doesn’t mean that it’ll be exclusive forever. We’ve seen some stores that publicize that, after your song, containing a beat of theirs, has reached  a certain number of hits, you can further discuss the exclusivity. It’s unlikely that these options will transform into exclusive licenses as such, but it’s not impossible.

In any business transaction, and probably more so in the music promotion segment of your journey, you need to make several considerations before signing any form of contract, even if it appears as simple as a click. It’s true, though, that everything depends on your needs. Start by asking yourself if the offered agreements suit you. Don’t fall for the trap of the “premium” or “unlimited” headline because these will, most likely, have multiple restrictions. Remember: even “free” beats are usually subject to license terms. In many cases, when you believe you’re buying ownership, what you’re actually doing is purchasing temporary permission. If you’re left in this situation, there’ll come a time when you’ll no longer be able to use the beat you bought.

Now, if the beat contains samples or interpolations, you’ll need to consider your acquisition further. If the beat needs to further license the original songs from which it stems, then you might be getting into more trouble than what it’s worth. Since everything within the legal system is always complicated and has too many clauses, if the producer of the beat is not savvy enough, s/he might be infringing copyrights from the start. This usage can be the source of many further problems.

Lastly, it’s not unheard of that the producer of the beat may ask for a percentage of the royalties you collect by employing their licensed sound (even if they offer it as “exclusive”). Experts call this percentage “points,” which simply means that, if your song becomes a hit, the owner of the beat might expect this. If that’s fair it’s for you to decide—which is why you should read the terms of the agreement thoroughly.

If, with this description, you’re sure that beat stores are the resource for you go ahead and try them. In the end, we’re not attempting to detract you from doing so—either purchasing or selling the material. Whereas you think this is an intelligent investment or not is up to you. Know, however, that there are other options at hand, such as creating a mashup, a remix, or a cover; they all have to do with using music legally. Whatever you decide to do, make sure it’ll bring you the most amount of benefits in the long run.