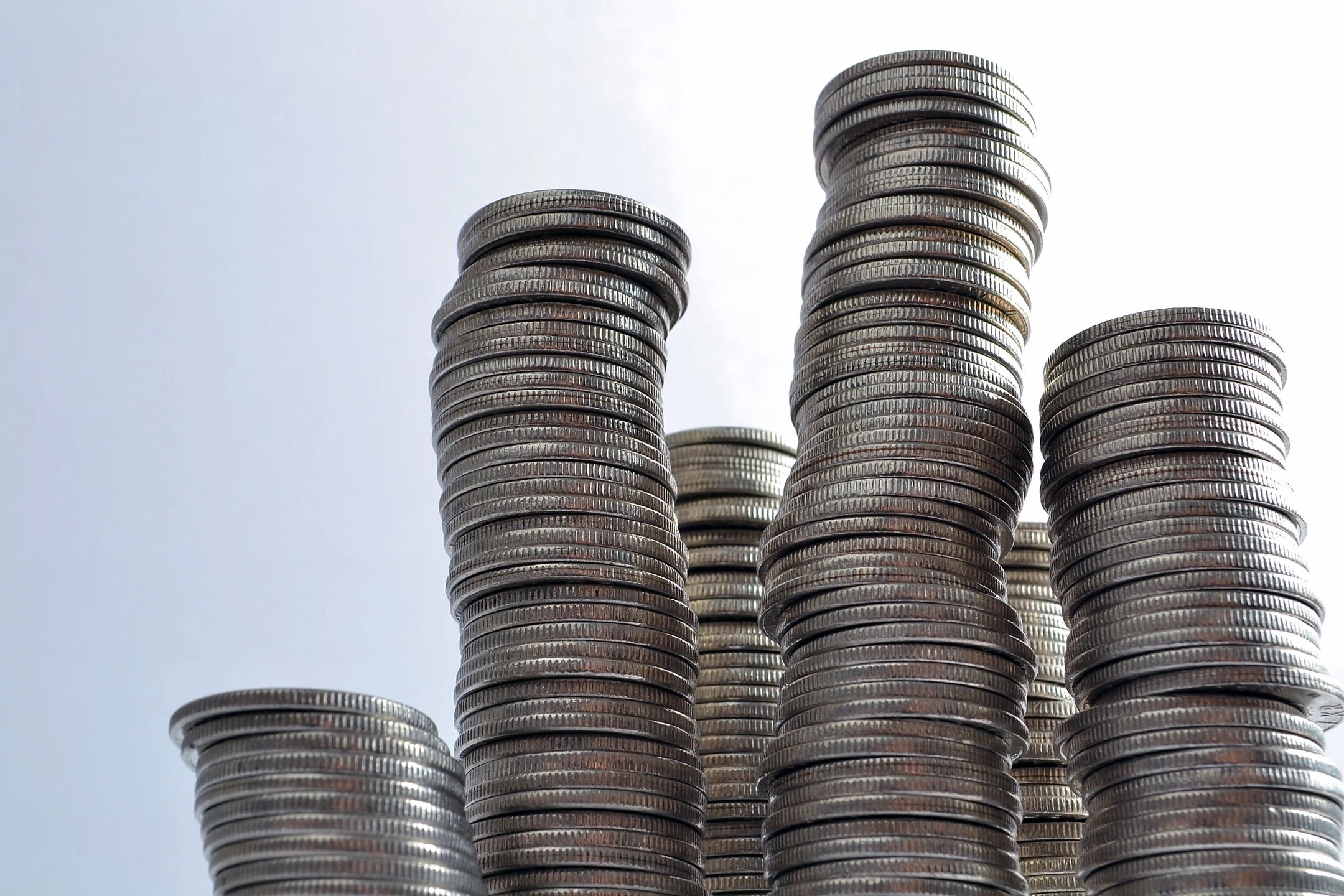 In this entry we’ll tell you all about getting paid—specifically, the music producers’ income. That is to say, we’ll let you know what to expect when you want to embody this important figure in the music creation process.

As you are, by now, most likely aware of—given that we’ve dedicated a whole other entry to this figure and their doings—the music producer is the person in charge of coming up with the best strategies to release an album or a song. This includes the search for potential hit songs and groundbreaking artists, but also the very technical aspects of keeping up with the budgets and deadlines. As a skilled ear-trained person, you, as a music producer, have the responsibility of improving songs that come your way. For example, you’ll need to make sure that instruments don’t clash or that a certain vocal track is as catchy as it can possibly be.

Due to the fact that the job description for music producers’ is a wide one, what will guarantee a fair agreement is the creation of a contract. As a general rule, the two main sources of producers’ income are advances and royalties. Firstly, advances are agreed-on deals in which a company or an artist pays you to produce the work. They aren’t common at the beginning of a professional’s career. However, as your reputation grows, they become more available. Similarly, the advance might include the recording fees if you’re working in your own studio. Secondly, you get royalties as a music producer if you agree to own the copyright. Nevertheless, this isn’t common either. In contrast, the most common scenario is that producers receive a percentage of the artists’ royalties. Specifically, if you obtain a gain from record royalties, it’s usually between 3 % and 4 % of the record’s sales price. Another option is to get 20 to 25 % of the artists’ royalties.
Taking SoundExchange as an example, you should know that this organization has an agreement with featured artists in which they should pay a portion of the royalties they generate to the producer.