How Does Shazam Work? 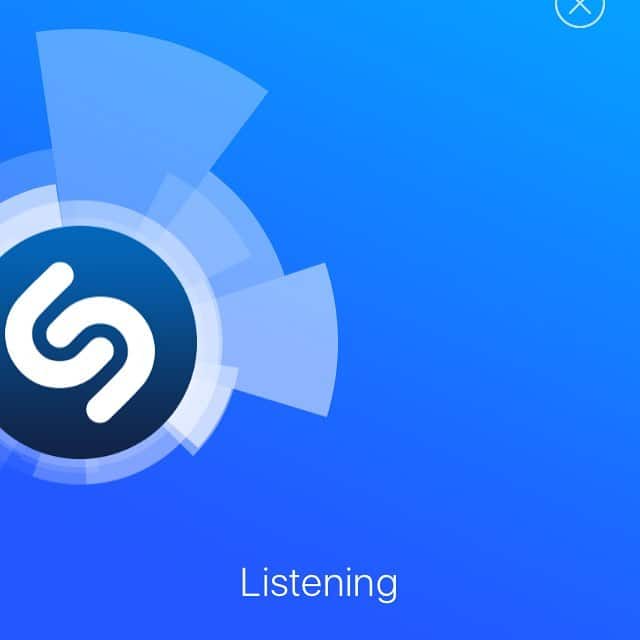 Have you ever wondered how Shazam works? Have a little read to find out. Shazam’s technology is based on analyzing the unique sonic fingerprint of a song, then processing it, and matching the audio. They do this through your phone and a huge music database in their headquarters.

When Shazam launched back in 2002, the user had to dial a number on their phone to get access to the service. That’s crazy, right? Even for our times that sounds futuristic. Regardless, at that time, Shazam had over a million songs in their database. So, if you were lucky enough, you had to wait around 15 seconds to get an answer from them by text message with the name of the song. Success!

Today all it takes is Shazam to process your audio, analyze it through the huge database, and give you an answer through their app. And this happens in about two seconds. Nowadays the app can process remixes. This is amazing given that, in some cases, you might have a single song that has over 10 of them, and trying to find the exact one you’re looking for might become tricky.

Apple bought Shazam in 2016 when it first reported a profit. It sold for $400m a year later. The idea behind this was that the Shazam app redirected the user to their streaming service, Apple Music. As a result, which might seem obvious today, all the data gave them a tremendous insight to what the world was listening to. Only afterwards did they employ it, smartly, to create playlist and more.

Shazam has been pushing Apple Music to get a staggering 60 million subscriptions. In turn, this places the app in second place, just behind Spotify. A great feature that was only just added is the Discovery Top 50 Playlist. Succinctly speaking, it shows you the songs that people are searching around the world in a top list.

MPK » News » How Does Shazam Work?