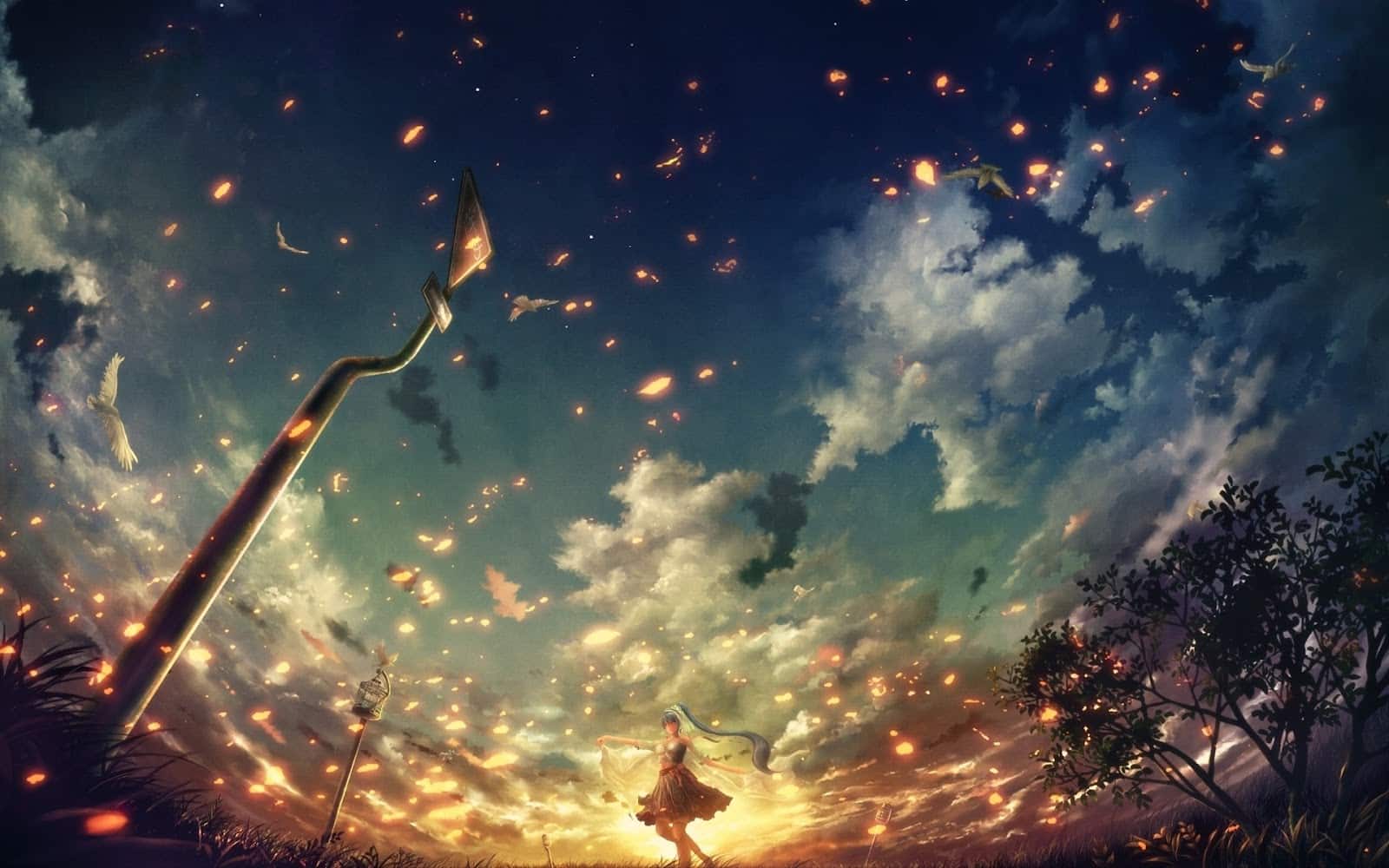 Chillstep is a music genre you can find more easily during this last decade. People say it’s the little brother of dubstep due to their similar beats and great prolonged bass presence. However, in the former you might encounter a more repetitive beat that in the latter. As its name suggests, chillstep is more about ambient sounds that lead you to relax and enter a mindful experience. Sometimes people confuse this music genre with hypnogogic pop, which is actually not an actual genre. At its core you’ll find ambient-inspired tunes and mellow melodies and sounds. Overall, this genre is music for mindfulness.

Its peak popularity was back in 2012 and 2013, but people were talking about it since 2011. Back when YouTube was still the king of the streaming space, chillstep was definitely peaking. This is a genre that audiences still listen to widely. However, it doesn’t have the same popularity as before. One of the key features is that it must have a low wobbling bass, low bpm, and some echoing vocals. When it comes to it, you’ll find yourself identifying two directions. Firstly, one is more inclined to the energy of dubstep. Secondly, the other is more inclined to ambient.

In this case, both of the sides that chillstep has you will enrich your with the heavy bass that we like. It’s basically in between 120 and 140 bpm and very melodic. When it comes to aesthetics, you’ll most certainly find loads of videos on YouTube that have this genre in them. And, in particular, you’ll find that they’re predominantly grand in space and naturally lonely.