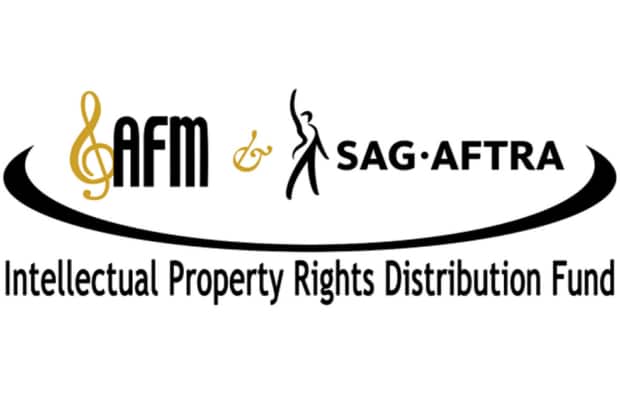 The Fund Part II is a continuation on the topic of the AFM & SAG-AFTRA Intellectual Property Rights Distribution Fund, an non-profit organization whose former CEO, Dennis Dreith, described as the other side of SoundExchange. (If you want to consult Part I, click here.) Beyond the initial recommendation we made, and beyond what the fund can do you as a performer, we want to round up what this organization does in terms of your music marketing journey.

The Fund Part II: Get those Royalties

Now that you’ve understood how the fund operates, it’s time for you to learn how to obtain the royalties you rightfully deserve as a non-featured artist. To begin with, you should know that the ASAIPRDF is not an organization in which you have to sign up. Quite the contrary: you don’t register; they find you. As from our previous entry, you might know that the organization finds you through a database they obtain from various official sites and contracts.

For this reason, and as you can imagine, there’s a large amount of unclaimed money. One of the results of this, in turn, is that obtaining the money can take many years—especially if it’s foreign money. (Just for you to know, the longest part of this whole procedure is the distribution, not the collection.) A brilliant idea to know if the fund has already spotted you is to continually check the covered sounds recordings list. In this list, you can find all the musicians that fit the necessary description. In short,  you access the unclaimed royalties list and look for your name. When you do this, be extra aware of the fact that there can be repetitions of names, and that maybe the one featured isn’t you. Be careful, too, in case you use a psynonym. In the AFM & SAG-AFTRA Intellectual Property Rights Distribution Fund’s website you’ll find contact information for these types of situations.

As mentioned before, this organization focuses mainly on non-featured artists. However, as we have also mentioned, featured artists might make it to the list, too. The only figures we haven’t discussed yet are those who make an audible contribution to a recording. For example, think of the producer, who has made one of said contributions, but isn’t considered a non-featured musician precisely because of their title. If this is your case, make sure that you create an official paper-track in which the people in charge of hunting musicians can locate you. You, too, deserve recognition. Also, this is the case for those engineers who make audible contributions to tracks—and everyone else who does. The key word is that whatever you created has a tangible, concrete, result in the track.